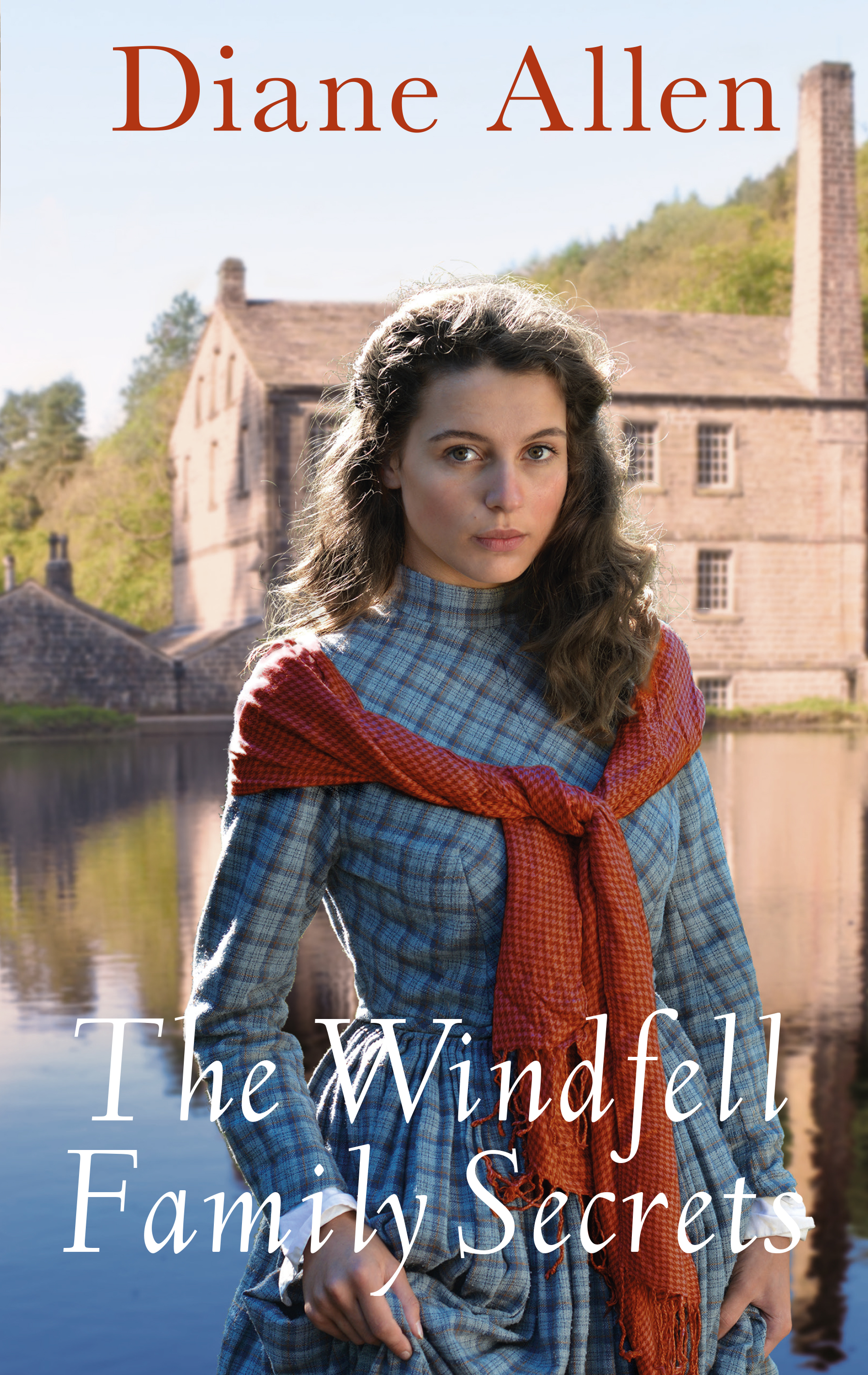 Diane Allen was born in Leeds, but raised at her family’s farm deep in the Yorkshire Dales.  She joined a large-print publishing firm in 1990. Having risen through the firm, she became the general manager, but now writes full time. She has recently been made honorary vice president of the Romantic Novelists’ Association.

Diane lives with her husband Ronnie in Long Preston, in the Yorkshire Dales, and has two children and four grandchildren.

She is published by Macmillan.